How does the University of Chicago, as you know it now, satisfy your desire for a particular kind of learning, community, and future? Please address with some specificity your own wishes and how they relate to UChicago.

Cats have nine lives, Pac-Man has 3 lives, and radioactive isotopes have half-lives. How many lives does something else—conceptual or actual—have, and why?

—Inspired by Kedrick Shin, Class of 2019

If there’s a limited amount of matter in the universe, how can Olive Garden (along with other restaurants and their concepts of food infinity) offer truly unlimited soup, salad, and breadsticks? Explain this using any method of analysis you wish—physics, biology, economics, history, theology… the options, as you can tell, are endless.

—Inspired by Arya Muralidharan, Class of 2021 (and dozens of others who, this year and in past years, have submitted the question “Is a hot dog a sandwich,” to which we reply, “maybe”)

—Inspired by Elizabeth Mansfield, Class of 2020

UChicago has international campus centers around the world, but we don’t have any interplanetary, interstellar, or interdimensional campuses… yet! Propose a spot in time or space, in this or any universe, for a new UChicago campus. What types of courses would be taught at this site? What cultural experiences await students who study there?

—Inspired by Peter Jasperse, Class of 2022

“Don’t be afraid to pick past prompts! I liked some of the ones from previous years more than those made newly available for my year. Also, don’t worry about the ‘correct’ way to interpret a question. If there exists a correct way to interpret the prompt I chose, it certainly was not my answer.”

Due to a series of clerical errors, there is exactly one typo (an extra letter, a removed letter, or an altered letter) in the name of every department at the University of Chicago. Oops! Describe your new intended major. Why are you interested in it and what courses or areas of focus within it might you want to explore? Potential options include Commuter Science, Bromance Languages and Literatures, Pundamentals: Issues and Texts, Ant History… a full list of unmodified majors ready for your editor’s eye is available here.

Joan of Arkansas. Queen Elizabeth Cady Stanton. Babe Ruth Bader Ginsburg. Mash up a historical figure with a new time period, environment, location, or occupation, and tell us their story.

Alice falls down the rabbit hole. Milo drives through the tollbooth. Dorothy is swept up in the tornado. Neo takes the red pill. Don’t tell us about another world you’ve imagined, heard about, or created. Rather, tell us about its portal. Sure, some people think of the University of Chicago as a portal to their future, but please choose another portal to write about.

—Inspired by Raphael Hallerman, Class of 2020

What’s so odd about odd numbers?

Vestigiality refers to genetically determined structures or attributes that have apparently lost most or all of their ancestral function, but have been retained during the process of evolution. In humans, for instance, the appendix is thought to be a vestigial structure. Describe something vestigial (real or imagined) and provide an explanation for its existence.

In French, there is no difference between “conscience” and “consciousness.” In Japanese, there is a word that specifically refers to the splittable wooden chopsticks you get at restaurants. The German word “fremdschämen” encapsulates the feeling you get when you’re embarrassed on behalf of someone else. All of these require explanation in order to properly communicate their meaning, and are, to varying degrees, untranslatable. Choose a word, tell us what it means, and then explain why it cannot (or should not) be translated from its original language.

—Inspired by Emily Driscoll, Class of 2018

Little pigs, French hens, a family of bears. Blind mice, musketeers, the Fates. Parts of an atom, laws of thought, a guideline for composition. Omne trium perfectum? Create your own group of threes, and describe why and how they fit together.

The mantis shrimp can perceive both polarized light and multispectral images; they have the most complex eyes in the animal kingdom. Human eyes have color receptors for three colors (red, green, and blue); the mantis shrimp has receptors for sixteen types of color, enabling them to see a spectrum far beyond the capacity of the human brain. Seriously, how cool is the mantis shrimp: mantisshrimp.uchicago.edu What might they be able to see that we cannot? What are we missing?

How are apples and oranges supposed to be compared? Possible answers involve, but are not limited to, statistics, chemistry, physics, linguistics, and philosophy.

The ball is in your court—a penny for your thoughts, but say it, don’t spray it. So long as you don’t bite off more than you can chew, beat around the bush, or cut corners, writing this essay should be a piece of cake. Create your own idiom, and tell us its origin—you know, the whole nine yards. PS: A picture is worth a thousand words.

“A man cannot be too careful in the choice of his enemies.” –Oscar Wilde. Othello and Iago. Dorothy and the Wicked Witch. Autobots and Decepticons. History and art are full of heroes and their enemies. Tell us about the relationship between you and your arch-nemesis (either real or imagined).

Heisenberg claims that you cannot know both the position and momentum of an electron with total certainty. Choose two other concepts that cannot be known simultaneously and discuss the implications. (Do not consider yourself limited to the field of physics).

Susan Sontag, AB’51, wrote that “[s]ilence remains, inescapably, a form of speech.” Write about an issue or a situation when you remained silent, and explain how silence may speak in ways that you did or did not intend. The Aesthetics of Silence, 1967.

“…I [was] eager to escape backward again, to be off to invent a past for the present.” —The Rose Rabbi by Daniel Stern

1. Something that is offered, presented, or given as a gift.

Let’s stick with this definition. Unusual presents, accidental presents, metaphorical presents, re-gifted presents, etc.—pick any present you have ever received and invent a past for it.

So where is Waldo, really?

Dog and Cat. Coffee and Tea. Great Gatsby and Catcher in the Rye. Everyone knows there are two types of people in the world. What are they?

—Inspired by an anonymous alumna, AB’06

How did you get caught? (Or not caught, as the case may be.)

Chicago author Nelson Algren said, “A writer does well if in his whole life he can tell the story of one street.” Chicagoans, but not just Chicagoans, have always found something instructive, and pleasing, and profound in the stories of their block, of Main Street, of Highway 61, of a farm lane, of the Celestial Highway. Tell us the story of a street, path, road—real or imagined or metaphorical. 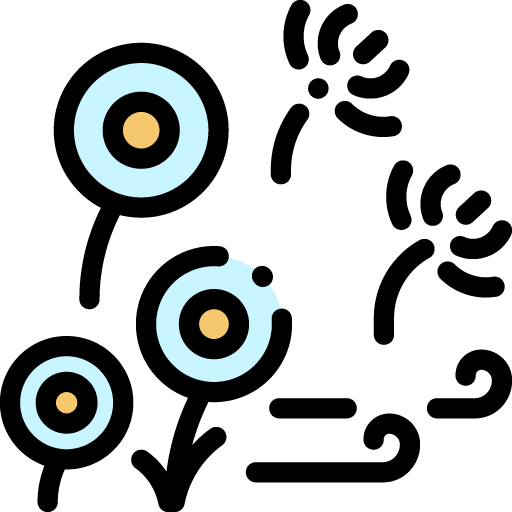 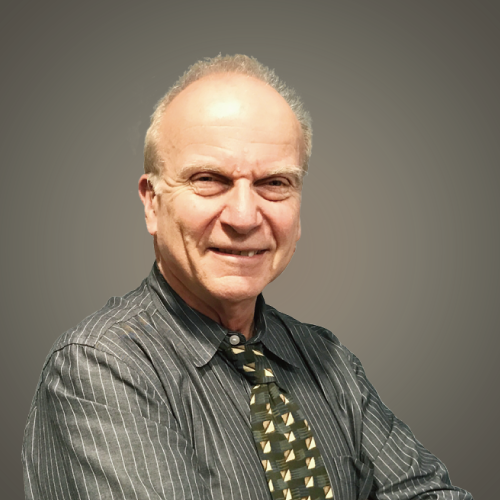 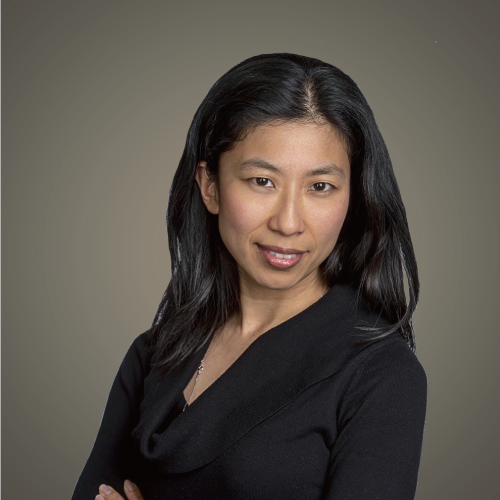 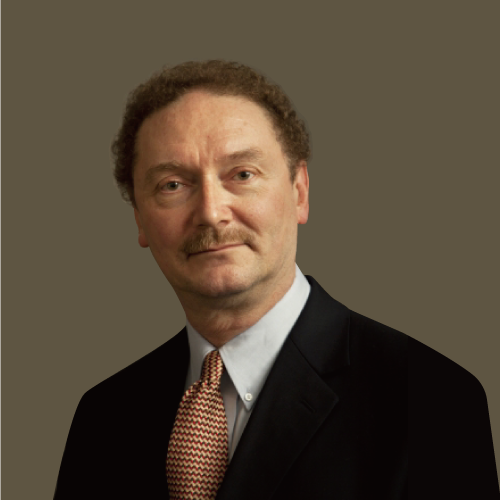